the veterans are out and about early today- a big day on the national calendar for Australia and New Zealand.

it is anzac day Australia New Zealand Army Corps   and a public holiday.

25 april commemorates the day in 1915 when our anzacs landed in Gallipoli .

their mission was to capture the peninsula and open the Dardanelle straits for the naval forces .

it was a disaster – a slaughter in anyones books.

it is said they landed in the wrong place – a military bungle but they dug in did the best they could and thereafter became known as anzacs.

the resulting shock and horror back home led to this day being remembered .

the veterans will rise while it is still dark put on their uniforms attach any medals that may have come their way and attend the dawn service .

there is usually a march –and the gathering takes place at cenotaphs in every village town and city across these two lands.

many people attend – dignitaries families and others keen to be part of this tradition in honouring and respecting all those that never made it home.

I am not a fan and do not participate.

after the service and march the veterans and followers retire to the pubs and clubs to raise a glass – chew the fat and play a game of two- up.

a traditional gambling game that is mostly illegal to play on any other day of the year though this varies state by state.

someone is designated as the spinner surrounded by a mob of people . the spinner throws two pennies up into the air and everyone bets on how they will fall – heads or tails .

and no I haven’t been near that one either.

it is the hype the spin the propaganda and the misplaced glory that irks me so.

the real story of this day is that 31 years ago in the half light of an emerging dawn I birthed a beautiful being that we named Jessica May.

in keeping with tradition slightly she had an aussie dad and a kiwi mum.

here was my dawn service a blessing and a gift.

She studies now  to be a midwife  supporting women to make their own choices with a particular interest in home birthing .

some three and a half years ago she birthed a beautiful boy Kingston John in a lounge room in a duplex in Melbourne.

the gift keeps on giving.

words do not suffice to tell the inner beauty of this one except to say that her radiance makes the world a better place. 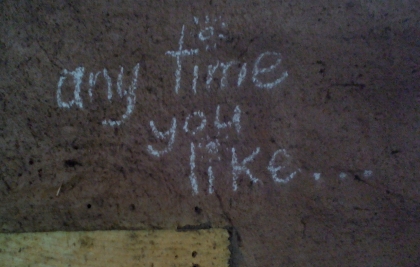 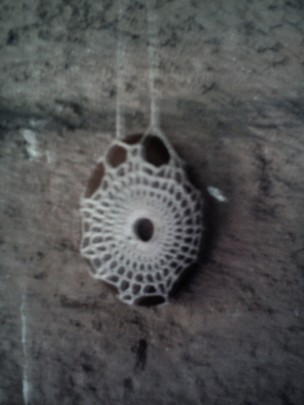 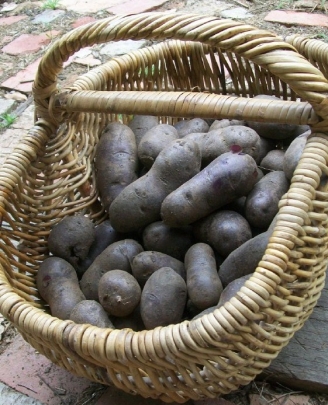 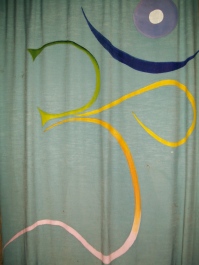 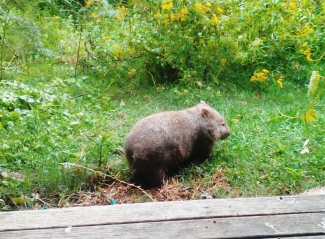 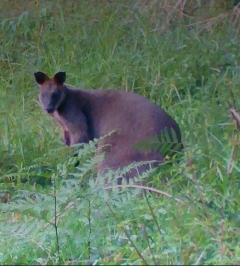