dawns with the laughing of kookaburras far off in the forest -a few twitters and tweets on our verandah.

the pink salvia is in full bloom so extremely busy these days with the eastern spinebills hanging upside down pressing their long curved beak deep in  and the striking  yellow black and white new Holland honeyeaters supping as well.

a visit to my bed from the little king with all his friends and a story about footy with the creatures of the forest.

I passed on the Yoga this morning perhaps I will get to it later. perhaps not. I have an easy attitude these days – doing and loving it when I can but no longer bash myself up when I don’t. some sign of maturity or acceptance peering thru perhaps.

Stanley launches into full chug, Greg spent a lot of his spare time here splitting wood and piling up a heap of no twos.  I love them because they make the fire starting a whole heap easier .

just after seven am Kingston and I are mooching around – he holds my hand while he eats his toast and keeps very close to me because today is going home day. we hear an OY from the verandah and on our step is Roger the wood cutter.

‘not me and this little fella’ I say ‘but the rest are still sleeping beauties.’

‘come in Rodg while I wake John – the kitchen is warm. he takes his boots off ‘getting colder in the mornings eh?’  he says.

‘  more rain coming- a cyclone on its way down and a high pressure system off the coast so I’ve got to get onto it’ .

I show him our new wood heater and he rapidly calculates what size he will need to cut. somewhere in his 60’s wearing a well worn pair of jeans a red checkered flannelette shirt and the once aussie boot blundstones now made in China-  he is one of those quintessential aussie characters loud and hearty – larger than life .

John makes a bleary appearance in the kitchen trying to find his boots.

‘I’m a pain in the arse aren’t I mate turning up this early’ with another big grin.

‘no one coming here to chop wood is that ‘ replies John.

John goes off with Rodg to show him what we had picked out for him to cut but he dismissed it out of hand ‘ not enough in that mate’.

he noticed a large dead stringybark beside the track and decided it was the one.

Ok whatever , we are just super relieved that someone other than John is now supplying us with firewood .

the chainsaw some distance from the house hums along backdrop to the creaking of the roof as the sun rises and warms and a gentle breeze rustling and rippling thru the trees and garden.

the little king with his mum and dad have gone –  returning to their home and their life in Canberra. John has ridden off to get a part for the car.

I am alone -the house is cleared of three year old games and apart from the chittering and twittering it is quiet .

part and parcel of grandma ism  – they come they go.

children grow up and we become a mobile family.

at odd times the house fills with daughters and their beaus grandchildren additional friends visiting an elder from NZ .

laughter bounces from mudbrick wall to stained glass windows and back again .

and then like now they leave and it is me alone drinking deep at the well of love and gratitude .

9 thoughts on “loving living and laughter” 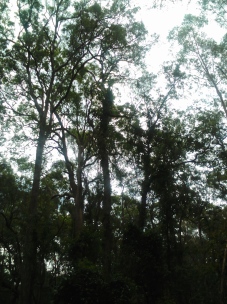 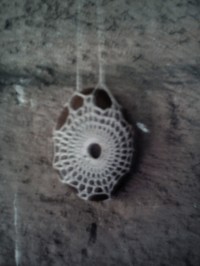 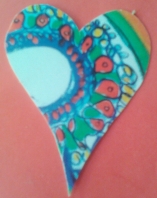 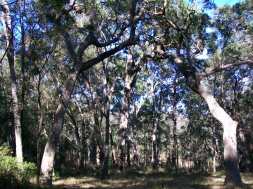 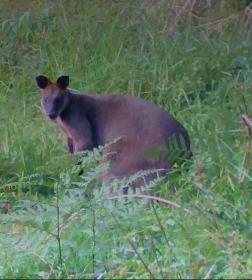 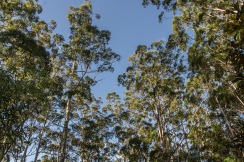 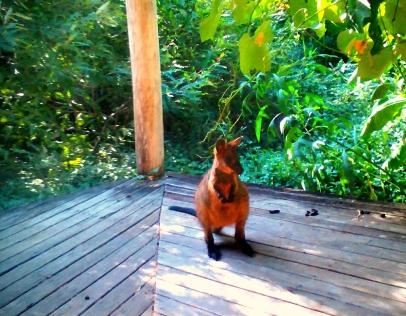 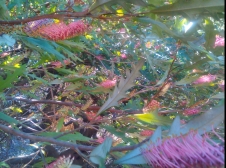