what a joy it is

after a week in Melbourne where my idea of winter cold was taken to a whole new level.

did we really ride to melb in the middle of winter on the motorbike only a couple of winters back and did I blog quite cockily about it?

who was that person?

the great southern oceans throws the wind along that corner of this island snapping and biting around our ears and toes under our collars and between our fingers.

the rain hovered and spattered drizzled and teamed

grey was the colour of choice in the skies .

thru the valley of cows pastures sheep and farmers.

a new moon blushed out of fine wispy cloud and winked at us.

a big wind had visited and tossed the forest in our absence.

walking in past the herb garden I noted its flattened state

good one guys I yelled out

enjoying the oregano and the rosemary now.

the jellybean plant and some other succulent were eaten to non existence.

they the enfant terribles of this forest are now supping on succulents who was it? wallaby as in the red necked or the black swampy -wombat is an unlikely contender but what about possum muncher or is bandicoot stretching its data base?

for goddess sake what next??

the splash of jonqils on the table are subdued but still retain a fragrance.

don’t leave the door open says John they meaning the wallabies will be in our bed next .

the wallabies spent the entire week we were away camped on our bedroom verandah judging by the scats on offer – the pink salvia has been slashed back to bare stems and the mandarin and lime have had a haircut – a bit of topiary art going on here me thinks.

and if you want further info ….

they forgot to open the lid and I reckon I know who it was.

a young wombat judging by the size of the scat

and it just so happens that I have spotted a young fella recently  toddling around after mum in the wee hours of the night when the moon is bright enough for me to catch a glimpse.

a  signature of the wombat is that they leave their business on top of rocks or fallen logs or wherever  there has been a disturbance –  they mark the spot.

creatures sleeping in our beds is not really a joke – it has already happened.

once upon a time when Elsie Rose was a wires animal carer she shared her bed with a baby wombat.

two years at which time they are adolescent drunk on hormones and the hugeness of life.

and then they  turn their backs on our soft world and return to being totally wild at home in the forest beings.

Elsie called him Braccis and he came to us about one year old to be reared until he could be released into our forest.

what an adventure – doing the dishes he settles down between your feet and has a snooze.

out in the garden he races after you bites you hard with his growing sharp teeth and you shriek and run and the game is on.

to stop him Elsie would pick him up very heavy boy that he was and flip him over onto his back and cradle  him – immediately he would surrender  pop his thumb in mouth and zone off .

apparently biting is what the males do when they get intimate with a girl.

and then like any other teenagers he was going out at night staying out late and sometimes coming home beaten up.

back he would saunter  any old time and climb into bed with my daughter  and place  his head on the pillow too .

gradually it morphed from one whole night away to a couple to a few more and we knew he was ready to leave.

one night Elsie made the decision – I helped her  hold shut the fragile glass doors  of her bedroom while  he tried to barge his way in.

eventually he wandered off into the rest of his life.

we  see him on moonlit nights huge creature that he is now.

and then he turns back to the grasses that are his diet and the forest that is his home.

I am really very very grateful to share an existence alongside them. 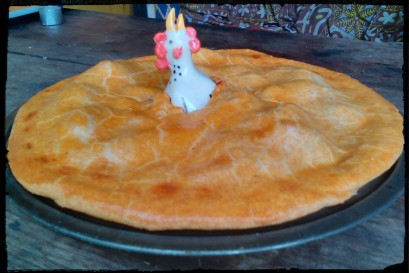 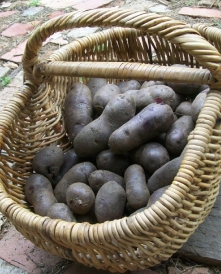 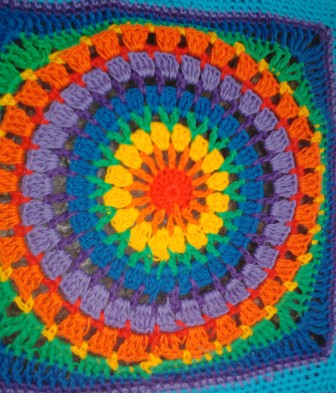 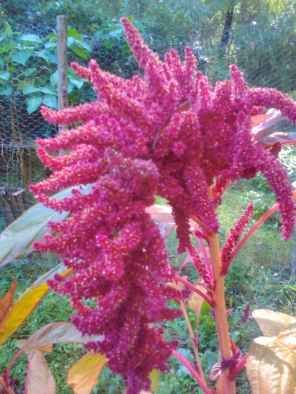 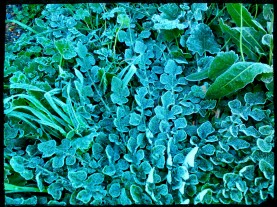 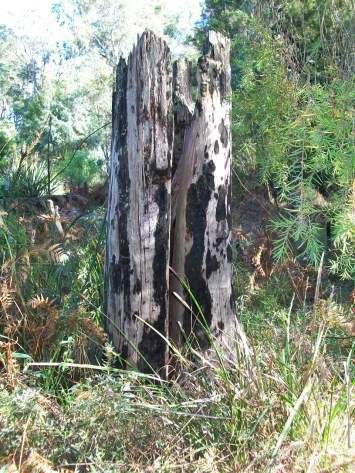 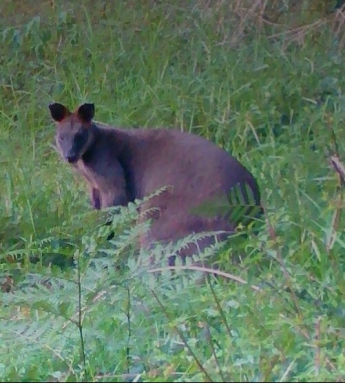 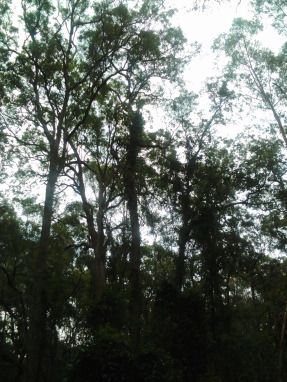 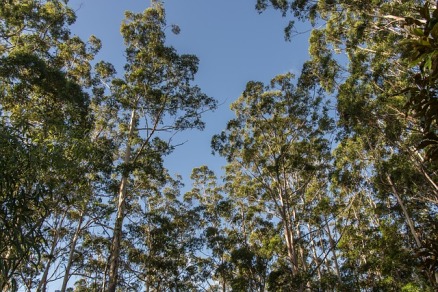 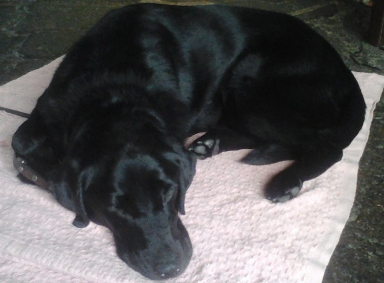 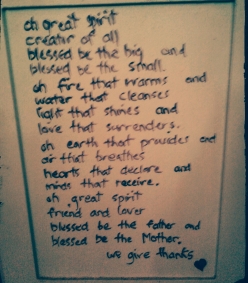 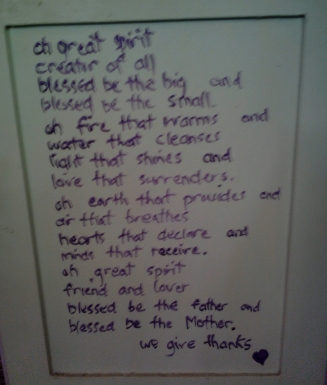 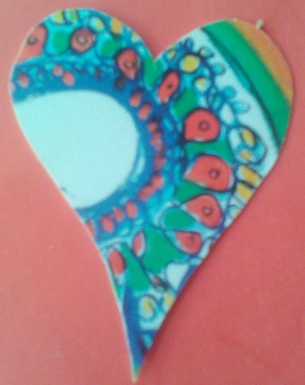 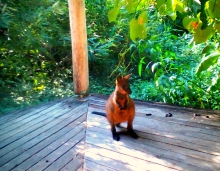 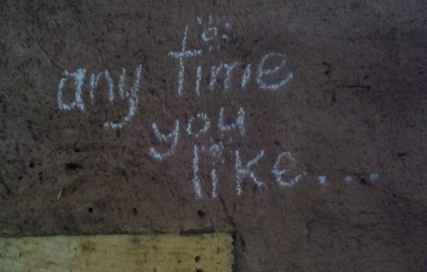