there was a clock on the kitchen wall

tick tock the hands moved around its face,

time to leave to get the kids on the school bus,

time to get a move on, the day is slipping away,

time was no longer so uptight so demanding so accountable,

and I had ticked and tocked in the kitchen for many a long while.

I had done my time so to speak .

I grabbed it off the wall opened the door walked out onto the verandah and threw it as far as I could.

I left a note on the wall in chalk 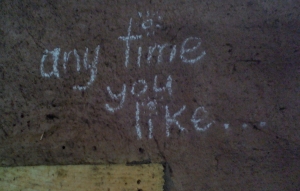 what’s it doing out there?

I chucked it out.

uh well how do we tell the time now?

to be fair a time piece is required to make connections to guide us thru the day. I had a teensy wincy digital clock that dad had given me who incidentally had before he moved from his house about a dozen clocks all tick tocking away.

the little digital model makes not a murmur, instead it lurks quietly on a shelf in the kitchen among the assorted leaf teas .

have you noticed how sometimes a minute is a long time and other times it fair gallops away.

a day a week a year an event can be slow or fast.

so it seems we have clock time and we have psychological time and although they come out of the same space they have different qualities.

for instance a holiday is on a different time scale to a work day.

when we meditate we enter no time which is spacious and expansive even while the clock is tick tock tick tocking .

we enjoy all manner of timely sayings:

I’ve run out of time

time waits for no one

they wouldn’t give me the time of day

time to move on

a stitch in time saves nine

there is never enough time

time is a sage, a wisdom elder

and from this elder we can slip thru a portal into timelessness which offers a greater depth to our life . timelessness steals us away into a moment that has no beginning and no end. we discover this space when we are creative or in nature or riding a wave or chasing a ball or highly focused on an activity or just those moments of daydream reflection contemplation and meditation.

the time to Be is now. 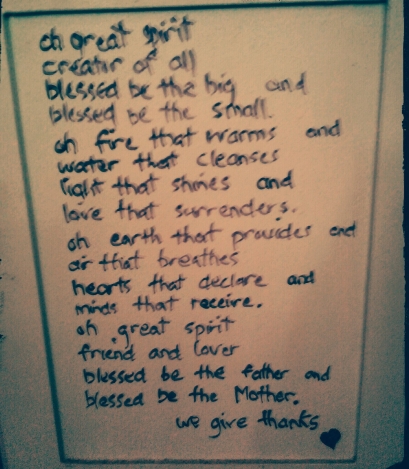 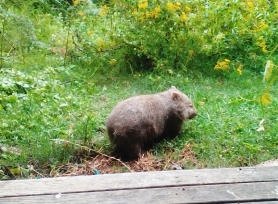