when Kingston is in residence he says

will you play with me grandma?

what shall we play?

he made me make a list of what we needed so he could tick off with a X as we went along.

the map gets drawn featuring bolcano island  water  trees  ships  other pirates and a large X marking the treasure.

every game is a bit different but last time he placed two blue cushions on the floor on either side of the carpet and said this is the ocean grandma.

and with our boots belts knives eye patches clip on gold earrings courtesy of my mother from whom I got a  box of old jewellery containing  plastic or what represented plastic in the 60’s necklaces, old silver brooches and heaps of clip or screw on earrings.

after a while they hurt your ear but we suffer the pain for a bit because we are pirates and we are tough .

we sail a ship we built called the Mighty Chowla a cardboard boat with a knitting needle mast and a calico flag having skull and bones drawn on it.

the anchor is a toilet roll on a piece of string and of late a shuttle cock got taped to the top of the mast and some small creature like felted kiwi  sits up there and say beware beware rocks ahead or some sea monster is chasing us.

sometimes we lurk behind the door and leap out on granddad brandishing our knives and yelling loudly.

he is suitably frightened  but has been known to give chase to us as well.

make believe and the world changes – the previous landscape adjusts and everything becomes some thing else.

as adults  we give up these games and assume a real world stance forgetting  the joy of play and the ease with which we could turn one thing into another by believing it to be so.

I suspect we  still  do  “make believe” just not so  much of the playful variety  -instead we  suspend responsibility and our own truth by  accepting the stories given to us by  governments and corporations.

modified seed stock in which terminator genes have been added so that new seed has to be purchased every season is a story that hastens our demise.

coating our seeds with pesticides and fungicides is a really stupid long term plan.

my point being if we are going to engage in make believe and I reckon we all do let us try to get as close to the truth of the earth as possible.

put on a costume and play around a bit

you might not have a four  and a half-year old in the house but the child that loves to play is still in residence within you.

Follow the faerie embassy on WordPress.com
Join 122 other followers 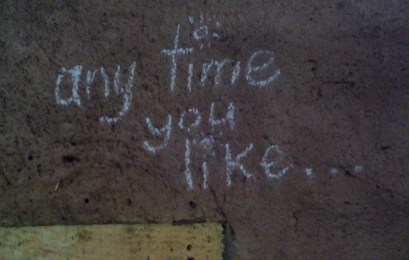 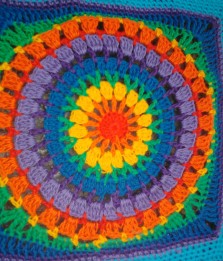 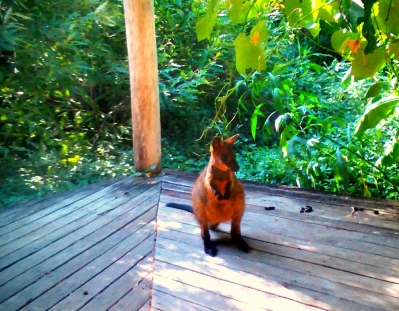 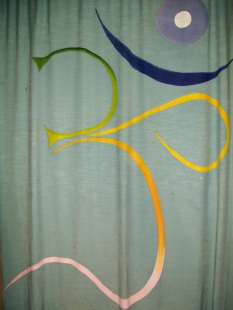 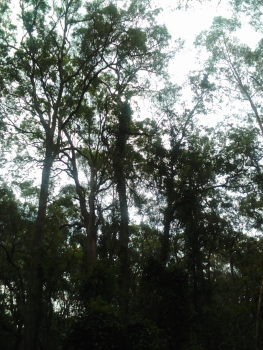 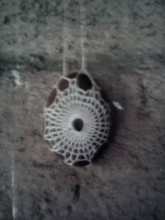 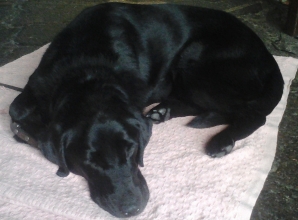 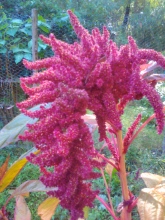 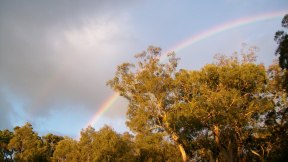 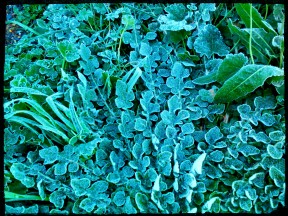 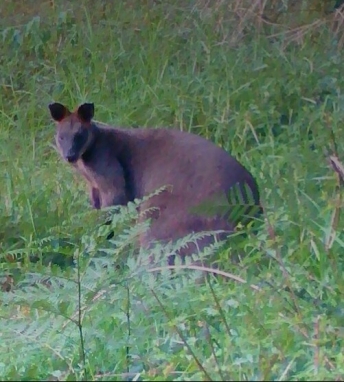 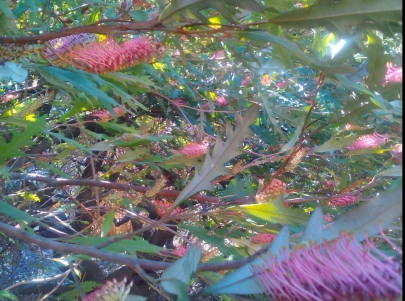 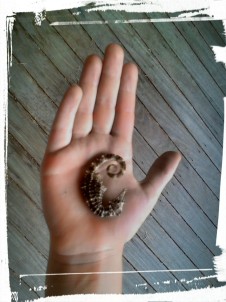 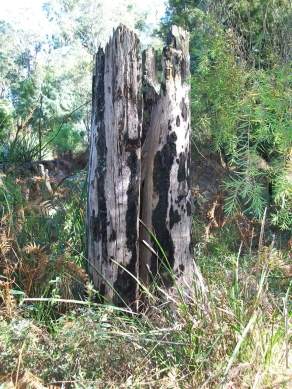 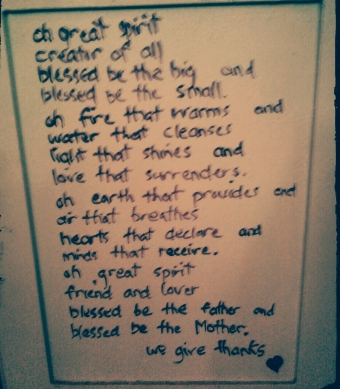 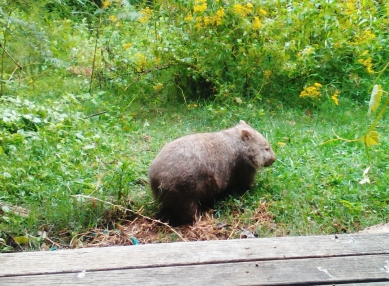 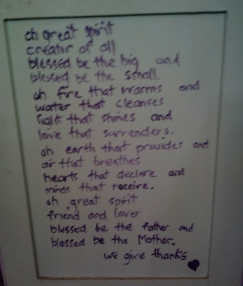 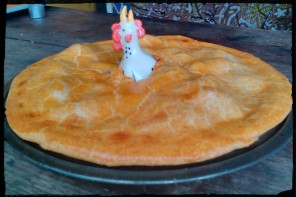 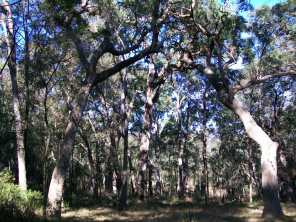 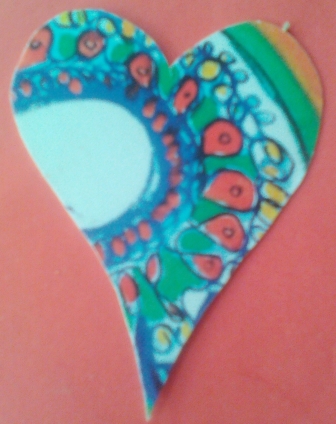 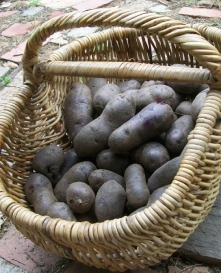 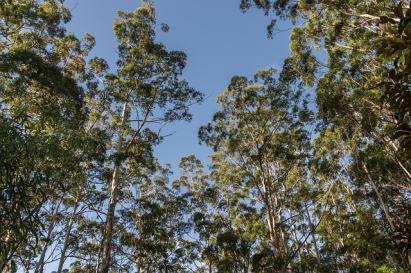