a boot aims and a well fashioned  fist lashes out at any presenting soft flesh.

a grunt a yow and the monster collapses to the floor covering its head and rolling about wounded and yelping.

buoyed with success eyes a sparkle the little king grins and  plans another assault.

a long arm snakes out and jabs slaps hits picking him up and turning him upside down.

put me down put me down bashing and pummelling wherever he can reach.

what what what feigns the monster stumbling in confusion.

back on their feet they dance around

until one or other calls quits.

in the background the women sing out

safe to explore the huge embodied energy coursing thru his veins

to learn about strength and power

to learn about gentleness and drama.

as babies they were introduced to biggling

the play that generats a field of delight.

or cushions thrown and slammed with accuracy broadsiding giggles and shrieks

or tea towels whippings around sinks and dishes.

and then the game was over as they grew beyond it

and we paused until the next generation appeared

and now the rebel yells fill the house again. 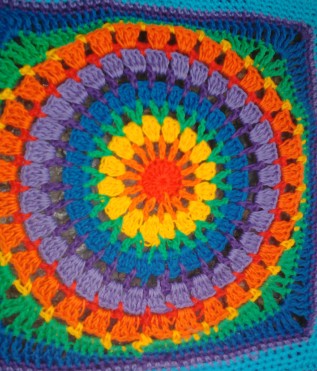 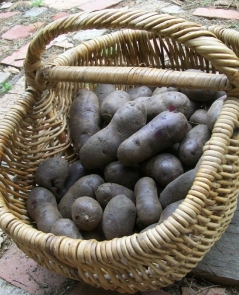 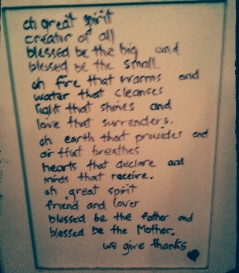 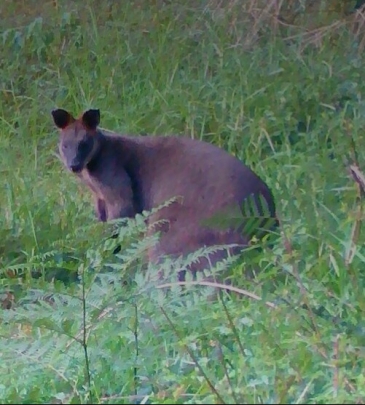